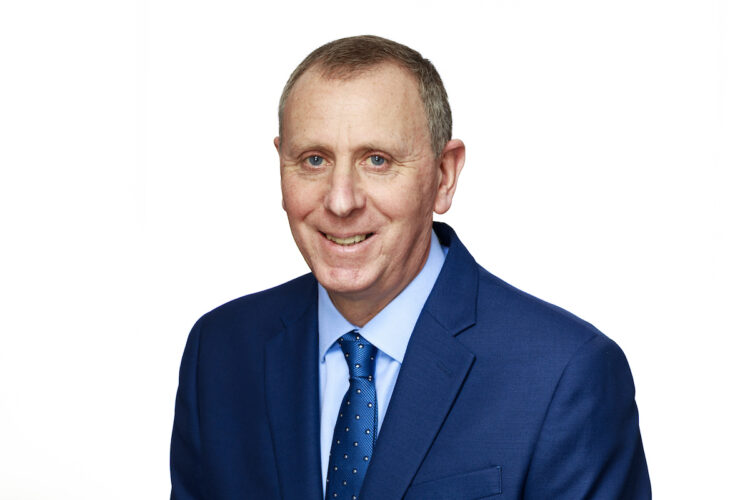 With more than 40 years’ experience in the construction industry, he will be responsible for delivering on major projects, as well as managing and developing business relationships.

It has also recruited Paul Raine, from Darlington, as North East Commercial Manager.

The creation of both roles is a statement of intent by the company – the largest independent construction firm in the North and the Midlands – as it seeks to consolidate and grow its presence in the region.

It has already created a dedicated team in the North East, having recruited a talented group of quantity surveyors and project managers, and is committed to using locally based suppliers and sub-contractors wherever possible.

As part of its growth strategy, GMI Construction Group has also established an office on Teesside, where Gary and Paul will be based.

Lee Powell, Divisional Managing Director, said: “Both these appointments underline our commitment to the North East and we are resolved to play a greater role in creating jobs and generating economic prosperity.

“Gary is highly experienced and committed and, as such, is the right person to lead our North East division and grow this business in a region that is already enjoying the benefits of the levelling up agenda. We’re also delighted to welcome Paul to the team, who brings with him extensive commercial knowledge.

“GMI Construction Group has a long association with the North East and has been involved in several high-profile developments, allowing it to build a strong relationship with local suppliers and sub-contractors.”

Gary, who previously spent more than 16 years with GMI Construction Group, starting as a Site Manager before progressing to Contracts Manager, re-joins the company from TSL Projects where he was Project Director.

He said: “I’m delighted to be back at GMI Construction Group, a company dedicated to innovation and excellence – which allows it to deliver on high quality, energy efficient, and often highly complex projects.”

Paul has more than 30 years’ experience in the construction sector, and arrives from Leeds-based Torsion Group, where he performed a similar role. Prior to that he was Commercial Manager and later Managing Director of Duchy Homes.

He said: “It’s an exciting time to join GMI Construction Group as it seeks to grow its presence in the North East.”

This month, the company will start work on a £30m contract to construct 362,600 sq. ft of commercial units as part of the first phase of the Hillthorn Business Park development at Washington.